Having home and automobile insurance is essentially inevitable parts of life for most people. When it comes to your home, you want the best coverage for possible incidents such as fires and roof damage. With auto insurance covers accidents and possible weather damage or stolen vehicles. While these are usually covered by a good comprehensive policy, there are other things included in most policies that you may not be aware of.

When you sat down with your agent to go over the different scenarios covered in the policies available to you, it’s likely he or she mentioned the major incidents that would be covered. Auto accident liability, uninsured driver, being the victim of a hit-and-run, etc. Home insurance typically includes structural damage from external forces, be they manmade or otherwise, and damage or loss of personal possessions, amongst others. It’s very likely that they didn’t mention the more obscure events that your insurance policies may very well cover.

Outlined below are some of the “unusual” occurrences that your insurance policies could very well cover. While some of them may be unlikely it certainly doesn’t hurt to know you’re covered.

It’s not particularly likely that a plane will make a fiery landing on your roof, but should that happen, you will probably be covered. Seriously. What about blimps, helicopters or space shuttles? Do these also qualify? In most cases, fire, plane or other unforeseen disaster, you are likely covered for housing (aka hotels) and food costs while you’re searching for a new abode.

Would you have guessed that many insurance policies cover home damage in the event of a meteor strike? As long as the meteor that could, in theory hit your home isn’t a mile wide, you’re in luck! Most policies will cover up to the max limit of your dwelling coverage, which is usually calculated at the amount required to rebuild your house from the ground up. Again, as an added bonus (would there really be any bonus if a meteor hit your house?!?), if your home was rendered uninhabitable by the a giant space rock plunging through the center of your house, you could be covered for living expenses such as lodging and restaurant bills.

If you’re dwelling in a slightly, shall we say, volatile neighborhood, your home may be protected against the damage the riots breaking out can incur. You never know – bricks through the windows, a bulldozer in your front yard… it could happen. On the other hand, if your house is lay to waste during war, this falls into that stinking grey abyss insurance likes to straddle. Your bombed-out house wouldn’t be covered and you’d be responsible for picking up the pieces and rebuilding your life on your own. Explosions most likely fall under this grey area, as well.

This is one that baffles more many home owners. Homeowners are reminded time and again that they need a separate rider on their home insurance for floods and earthquakes. So how does it make sense that this can often be found in standard auto insurance policies?

Depending on whether or not your auto policy includes comprehensive insurance coverage, you could be completely covered if a flood washes your car away, or fills the engine block with corrosive water. Oddly, every state in the U.S., excluding New Hampshire, requires you carry liability insurance should you be the responsible party in an accident. Others require you additionally carry uninsured or underinsured driver coverage, lest someone hit YOU and not have adequate coverage for your property loss and personal injury.

On the other hand, comprehensive insurance coverage is not required by any state law, however, it may be a good idea to add it on for cases of fire, vandalism or theft, or colliding with an animal. This is also the case for flooding and earthquakes. If you live in an area given to floods and earthquakes, it might be worth considering comprehensive insurance should you find yourself in this position. Of course, as with most any insurance, a big, greedy hand, also known as the deductible, will reveal itself, expecting you to pay up before it will. Look carefully at the deductibles included in the insurance policies you’re considering.

Another interesting anomaly in the insurance game is that of missile coverage. Yes, you read that right. You WOULD be covered for missile strikes, as these technically fall under explosions. So, the curious aspect here is, if your car is hit by a missile, what makes the insurance carrier think this isn’t an act of war or terror? It’s not exactly like the neighbor’s kids are going to accidentally lose control of that SCUD and send it careening into your car. The only real possibility for a non-hostile missile hit would be if one fell from an overhead bomber on accident. Should you be the one in ten-trillion this happens to, you’re in luck! Again, just make sure your deductible for missile damage isn’t too high, or you’ll be paying for most of it yourself. It’s reassuring to know that they have you covered, isn’t it? 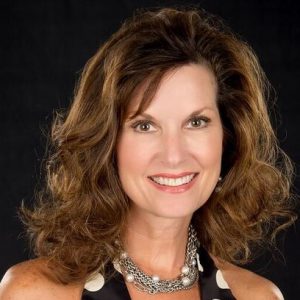 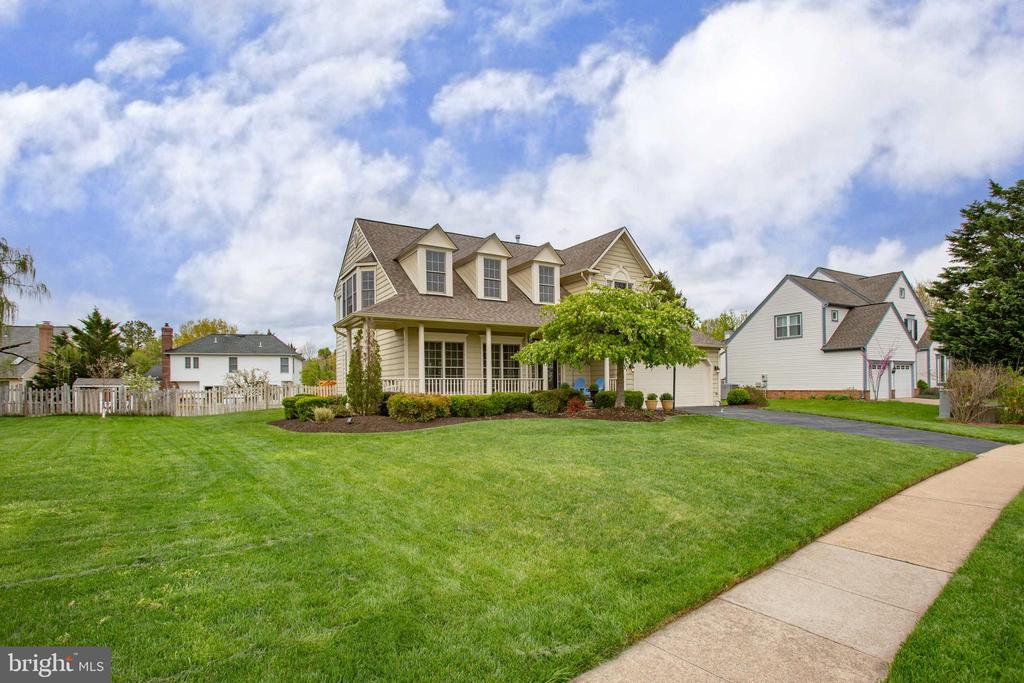 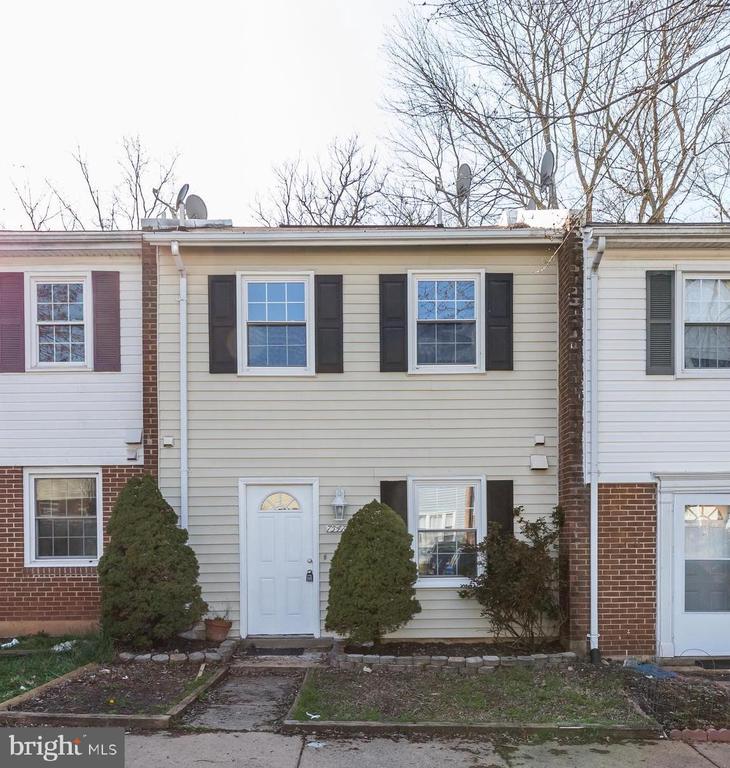 Increase Your Square Footage By Moving or Renovating

Is It Possible To Buy A Home While Carrying A Student Loan?
Scroll to top