According to a recent survey from bls.gov, the United States has created over 250,000 new non-farm jobs as of July, 2016. This, in effect, overshadowed the previous prediction of 180,000 that had been speculated by various economic tabloids. While to the average citizen this might sound like great economic news, that’s not necessarily the case for those eyeing fresh mortgages as the rates are now expected to skyrocket. So, does this necessarily mean that the 2016 refi window has already closed?

Before we even jump to conclusions, let’s address how the rate markets made their way to where they are now.

Keep in mind that individual mortgages are often packaged into separate mortgage bonds – also known as MBS ( Mortgage Backed Securities ). These bonds, in turn, impact rates on a daily basis. If you’re wondering how, then remember that bonds often pay a rate of return to the respective investors every year and that rate in question is always inverse to a specific bond price. (Bonds are often traded on a daily basis.)

So, in light of the positive economic news, more bonds will be sold, which as a consequence, makes the prices per bond drop and the rates climb higher. The opposite remains true. And this explains why the rates rose momentarily after the release of a blowout of jobs report at the beginning of August.

How the Rates are Expected to Perform in Fall 2016

From the analysis in the above paragraph, one may be tempted to believe that the chance to jump on the refinance bandwagon is long and gone. However, this couldn’t be any further from the truth! This is because rate markets are often volatile and throughout the better part of 2016 we have seen the repeated rise of refinancing opportunities albeit, with looming economic uncertainty.

Take, for instance, in January and February of this year, the Mortgage rates in the U.S dropped to their all-time lowest level in three years. According to economic gurus and analysts, this could be associated with the concern over the economic instability of other countries outside of the United States.

Later in June, around the same time when the U.K voted to exit the larger European Union, the rates dropped even lower, which confirmed the concern of non-U.S territories economic volatility.

Now, the coming months usher even more hectic and unpredictable times. There’s a presidential election and, not just one, but three Federal Reserve meetings in the not so distant future. All these will be factors that will influence the rate markets whether we choose to acknowledge them or not.

This is coming from an informed perspective that the three remaining fed policy-setting meetings that are scheduled in September, November and December have a high likelihood of introducing or raising the current bank-to-bank lending rates. Which, of course, will, in turn, have an impact on the mortgage rates and bond markets.

But before you jump the gun and blame it all on the Fed rate, consider that at times the volatility of the rate markets is affected by the bond market anticipating an impending Fed rate way of ahead of time. A good example is how last year investors dumped their bonds ahead of the annual Fed meeting in December.

Far from this, it is general knowledge that the Fed often tries to remain as politically neutral as possible. So this year, the bond market is somewhat split on trying to guess when the next hike is likely to occur. While some think it will be introduced in September, others argue that it will most likely be seen during the December 14thmeeting – after the presidential elections.

So When is the Best Period To Lock a Refi Rate?

Given the unpredictability of the rate market dynamics, it is inevitable that at one time or another you will have to ask yourself this tentative question. One thing is certain, however – rate dips are always coming and going ever so quickly. Therefore, it is always a great idea to keep checking the rates regularly. Remember that as soon as the rates drop, the affected lenders tend to spring into action almost immediately.

It’s still best to inquire about the rate lock. The rate lock is simply the number of days or months when a given rate remains fixed. Normally, the long the rate lock, the higher the rate is likely to be. 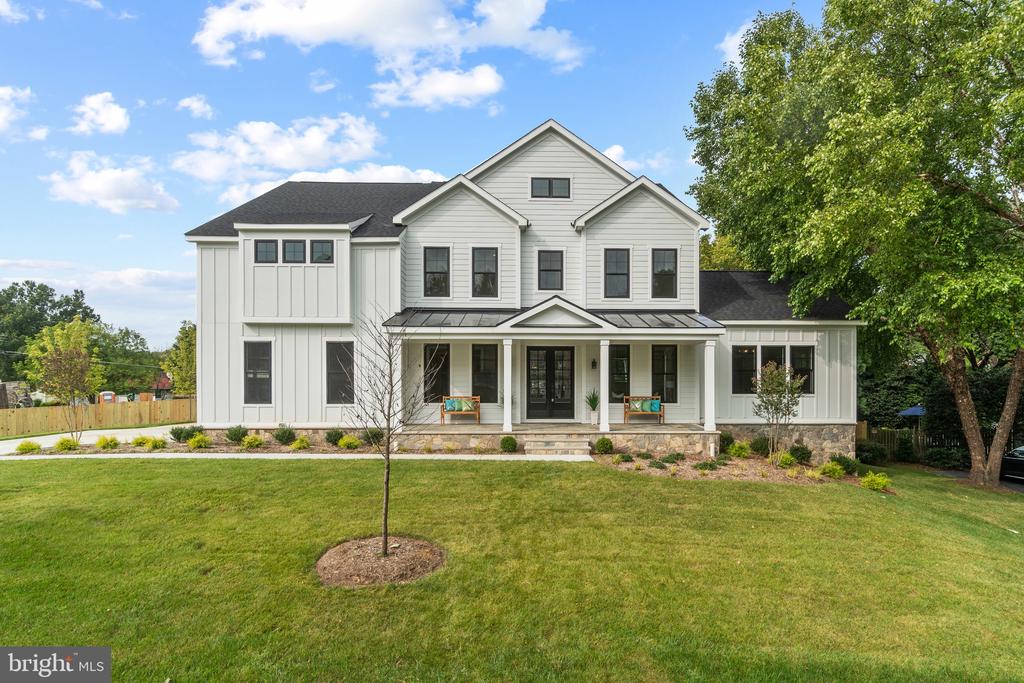 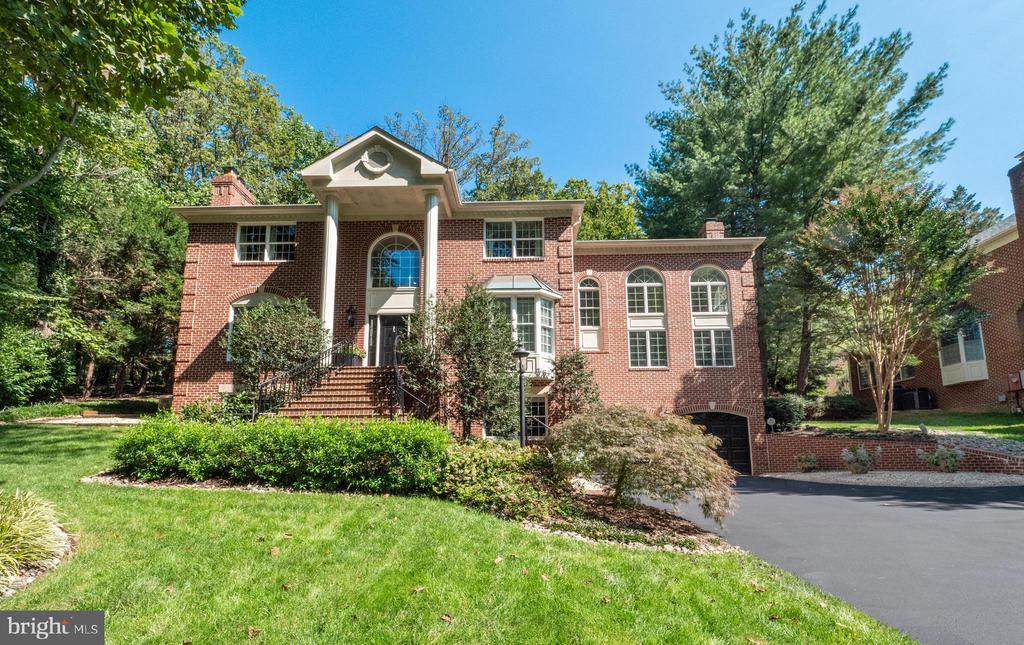 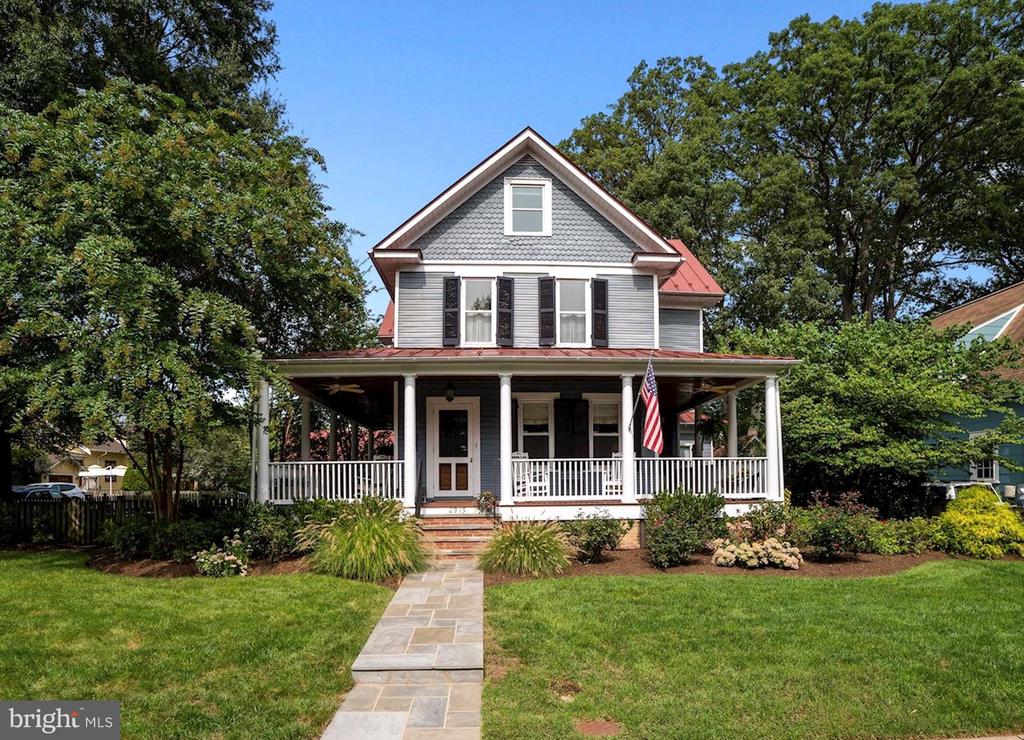 Why Overpricing Your House Will Always Be a Bad Idea

6 Signs Your Bathroom Needs An Update
Scroll to top